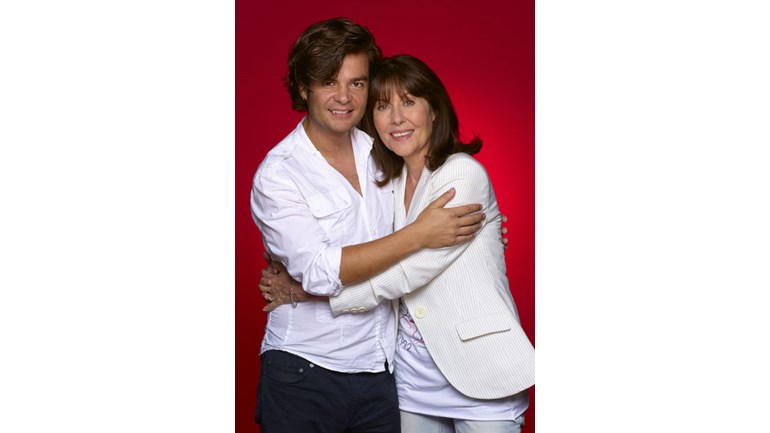 We provide exceptional hospice care to support patients and their loved ones.

I am going to walk 160 miles from Cardiff to London!

I'm walking in order to raise money for Meadow House Hospice. This NHS-funded facility recently cared for Elisabeth Sladen, known to many of you as Sarah Jane Smith from the TV series Doctor Who.

Like many of her fans and friends, I was deeply saddened by Lis' death in April 2011 and I hope to raise as much money as possible for this wonderful cause. More details and a target sum are to follow.

Starting on Saturday 3 September, I will walk from the BBC's Upper Boat studios in Cardiff (where SJA was filmed), aiming to arrive at the BBC Television Centre (where Lis first filmed Doctor Who) in London the following Friday. I will largely be following the National Cycling Route No. 4 - walking the equivellent of a marathan every day!

I'll be updating my training progress and adding words from colleagues and friends on my blog http://walkforlis.blogspot.com/

Please dig deep and donate now, in memory of this fantastic lady.

Serving the population of the boroughs of Ealing and Hounslow, Meadow House cares for people who have a life limiting or terminal condition. We support their families and carers too and aim to show compassion, care, respect and dignity at all times.