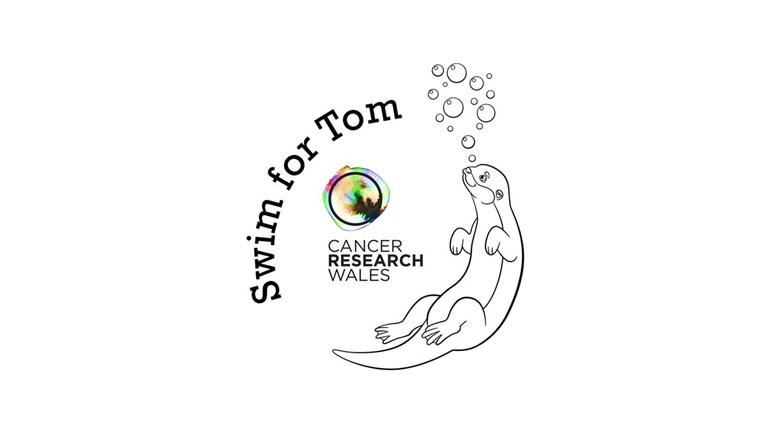 A total of 37,519 lengths were swum by over 500 swimmers at this year's Swim for Tom. We had five different groups taking part: the Haberdashers’ Monmouth Schools Pre-Prep swam 494 lengths on Friday 10 January, Monnow Swimming Club swam 4,070 lengths at their session on Friday 10 January, there was a children’s triathlon (run by Pentathlon Hereford) at Monmouth School on Sunday 12 January that swam 200 lengths, former Olympian Tom Haffield swam 34 lengths in London as he was unable to be with us on the day and the main event was held over 12 hours on Sunday 12 January at Monmouth School for Girls at which 32,721 lengths were swum.

It was a great feel-good community event during which lots of people swam further than they have ever done before. In total we have raised nearly £13,000 so far, all of which will go to Tom’s fund at Cancer Research Wales, which now stands at over £130,000. Thank you to all the swimmers and everyone who has donated money. You can still make a donation via this page.

We'd like to say thank you to the Haberdashers' Monmouth Schools and their staff - in particular Caroline Jones for helping us with organising the event, an army of cake bakers including the Devauden Green WI, a magnificent team of nearly 100 volunteers who counted lengths, manned the refreshments stall, sold raffle tickets, registered swimmers and generally helped with the day, and the lifeguards. Also, a very big thank you to Mandarin Stone who sponsored the high quality swimming hats and to Gwalia Consulting for sponsoring a lane at the pool. Finally, a special thank you to Dylan Allman of Monmouth School, who built the Swim for Tom website which made the administration of the event much easier.

We are currently distributing raffle and name the otter prizes.

Cancer Research Wales funds cutting edge research in Wales into the early diagnosis, better treatment and preventatives of cancer. It's world leading, and it's local. We give hope to cancer patients and their families.

Charity Registration No. 1167290
Find out more about charity fundraising