Paul Green
Fundraising for When You Wish Upon A Star 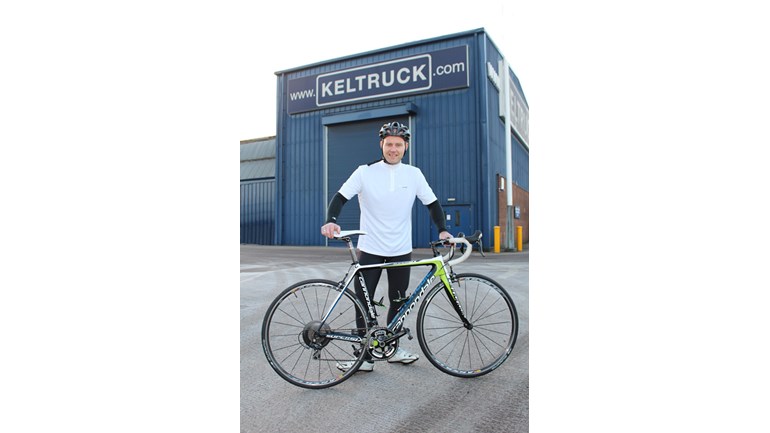 Fundraising for When You Wish Upon A Star

When You Wish Upon A Star

“Following recovery from illness I wanted to get myself back into shape.  I bought a bike and pair of lycra shorts and as they say.... went for it! It was while Bradley Wiggins was powering to Tour de France glory that a couple of work colleagues set down a challenge.... So the chance to ride pedal powered between Keltruck’s most distanced depots of Cross Hands in South Wales to Worksop in North Nottinghamshire was created.”

Paul, 43 has worked at Keltruck for 26 years commencing as a YTS apprentice in 1986 at the West Bromwich Branch. Having passed his city & guilds levels 1,2 & 3 he continued to work as a technician until 1996 and was then offered the position of service advisor at West Bromwich depot which he undertook. In 1997 Paul was promoted to manage the Esso & Kwiksave VMU’s before moving onto Droitwich branch in 1998 as the Branch Manager. In 2000 Paul was offered the role of Group Warranty Manager which he accepted and still performs today.

When You Wish Upon A Star

When You Wish Upon a Star are a charity whose aim is to grant the Wishes of children between the ages of 4 to 17 years old living with life threatening illnesses. Whatever the Wish, wherever possible, we will aim to make that Wish come true. Please help us grant these magical Wishes