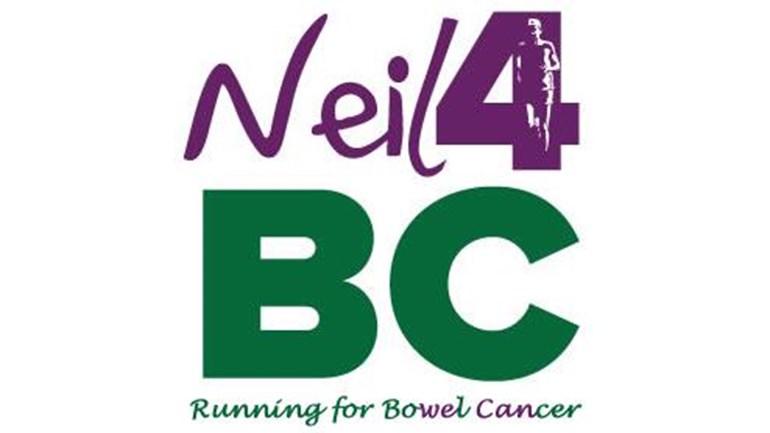 raising money for Bowel Cancer UK because I just got over bowel cancer myself.

We campaign, support and fund research to stop people dying of bowel cancer

I was diagnosed in January 2014 with a tumour and subsequently Stage 3 bowel cancer. I had the surgery in Serbia ten days after this diagnosis, and a month later began chemotherapy, which lasted from February until August 2014. At the end of August I underwent several tests and it was shown that, for now, the cancer is now longer present. For the next couple of years I will have more tests every so often to see if this great news is still so...

I want to run the London Marathon again, last time was in 2002. Recent events have given me the motivation to put in the training time now to run it again for the benefit of others both through the raising of money to help as well as to demonstrate that one can recover and take such challenges on.

I would like use the London Marathon to raise funds to promote to others, and support the dissemination of information and raise awareness about what bowel cancer is. At the same time I want to use this to bring together more the expatriate community together in Belgrade using this charity as a focus. Many know me and what I have gone/am going through and will get behind this initiative.

We’re the UK’s leading bowel cancer charity. We’re determined to save lives and improve the quality of life of everyone affected by bowel cancer. Our vision is a future where nobody dies of the disease.