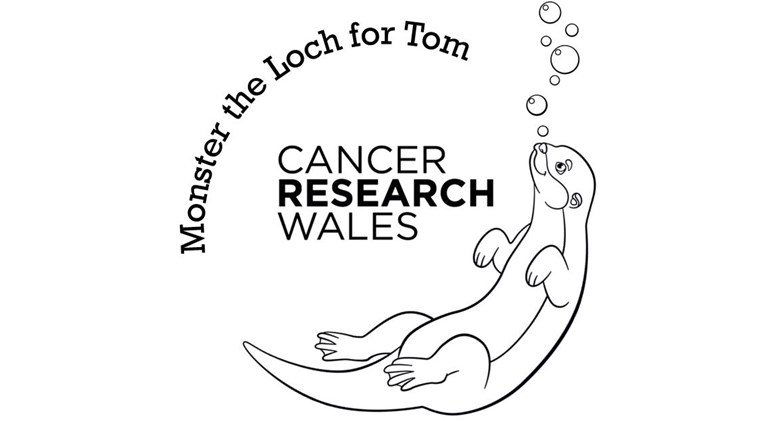 Monster the Loch - for Tom

In May 2018, our son Tom was taken ill. After just over two weeks of slow decline with a range of conditions he was diagnosed with acute myeloid leukaemia on Wednesday 13 June. His condition rapidly worsened while he was having an operation on Thursday 14 June and he died after returning to intensive care that afternoon. His leukaemia became very aggressive in the last 24 hours and overwhelmed first his kidneys and then his heart.
In September 2018, nine 16 year old boys from Monmouth School for Boys attempted to row the length of Loch Ness in an 8 man coxed boat. They raised a fantastic amount of money for Tom's fund and a huge amount of respect. Inspired by this, one of that crew has put together a four man team to take part in this year's "Monster the Loch" on Saturday 28 September. Angus, his dad Adrian, his godfather Nick and Tom's dad Tim will be taking on the challenge in a pedalo.
There is no world record for travelling the length of Loch Ness in a pedalo, but there are two taking part in this year's challenge so the race is on. The team estimate it will take about 7 hours of continuous pedalling.
They are taking on this challenge for Tom, raising money to pay for a 3 year PhD studentship to research into acute myeloid leukaemia. So little is known about this aggressive, devastating disease. Please help us find out more, so that maybe one day, no other family, school or community will have to live with the heartache and loss that we are all feeling now.

Cancer Research Wales funds cutting edge research in Wales into the early diagnosis, better treatment and preventatives of cancer. It's world leading, and it's local. We give hope to cancer patients and their families.

Charity Registration No. 1167290
Find out more about charity fundraising