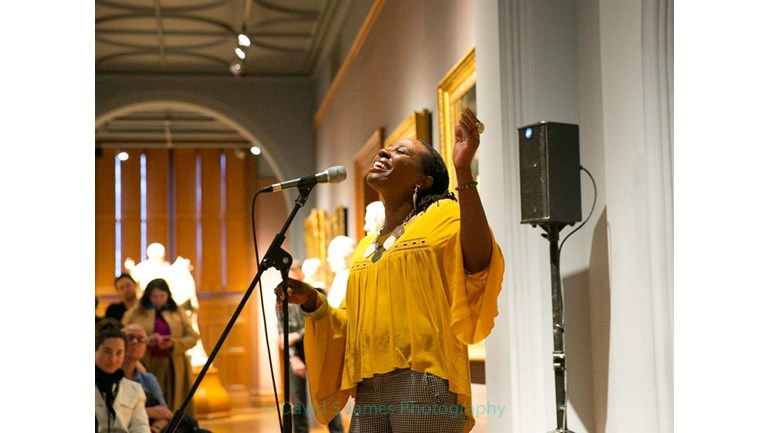 Support After Grenfell: A Concert For Lives Affected by the Tower Fire

I am organising a multi-artist concert at my home for Avondale Extra because Avondale Primary was affected by the Fire.

We help the children of Avondale school to lead fuller lives

SOLIDARITY THROUGH SOUNDS OF MUSIC

I am organising this special concert to take place in my living room this Sunday 6 August at 1700 BST.

Anyone is welcome to join as the concert will be screened live online via Concert Window.

A line-up of artists have agreed to join me in performing including singer/guitarist Joe Cang, soulful singer, Kevin Leo and guitarist Tom Gamble.  Virtuoso flautist Rowland Sutherland will also be joining the performance.

Concert Window has adjusted their fee in order to maximise on money raised which will go to Avondale Extra, a foundation set-up by Avondale Primary School which lost pupils and staff members to the Tower fire.

Any amount raised will be useful.  But mostly what I want to show is solidarity for those whose lives have been lost or severely affected.

Book to watch now, or on the day, via http://concertwindow.com/melissajamesuk

Avondale Extra was set up to benefit the children of Avondale Park Primary School in the Borough of Kensington& Chelsea. It aims to broaden the children's experience and create life-long interests by encouraging and funding extra-curricular activities such as sports, arts and educational excursions.

Charity Registration No. 1094749
Find out more about charity fundraising