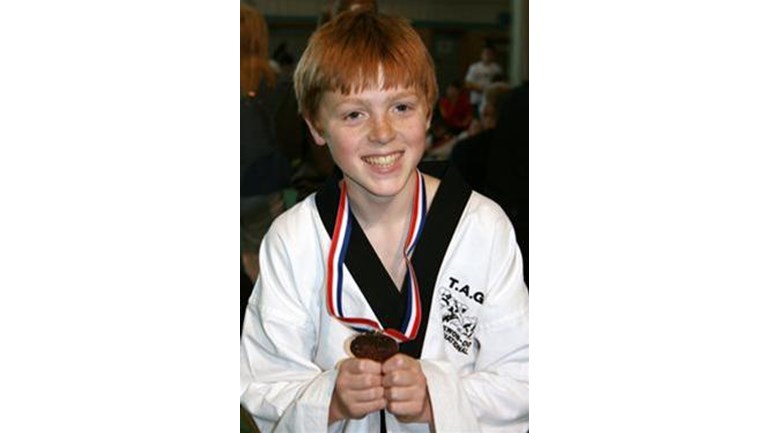 We provide critical care to patients in need.

We are trying to raise as much money as possible in memory of Elliot Davies.

Elliot was one of our junior black belts and trained with us at our school in Cheddar. There is in our hearts a great sadness in the way in which Elliots' life was so prematurely taken. He was hit by a car while on his way to school on Wednesday 7th January 2009. The Dorset and Somerset Air Ambulance did a fantastic job of airlifting Elliot to the Royal United Hospital in Bath where he later died from his injuries.

We are raising money for The Dorset & Somerset Air Ambulance Charity in Elliot's memory. We could not think of a better way to pay tribute to Elliot than to support this great cause.

Donating through Justgiving is quick, easy and totally secure. It’s also the most efficient way to sponsor me: The Dorset & Somerset Air Ambulance Charity gets your money faster and, if you’re a UK taxpayer, Justgiving makes sure 25% in Gift Aid, plus a 3% supplement, are added to your donation.

Thank you very much for your support.