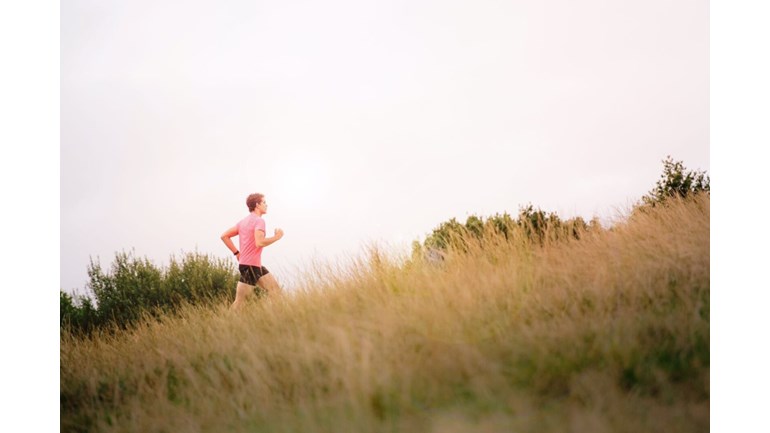 We give hope to people diagnosed with MS to live long, healthy happy lives

Alex Tsirigotis lives in North London with his wife and two children. He was a keen footballer, playing three times a week when in 2012 he suffered a knee injury which kept him out of action for 6 months.


During his rehabilitation he began to experience visual and balance impairments when engaging in light physical activity. Following several doctor referrals and tests, he eventually received a devastating diagnosis of Relapse Remitting Multiple Sclerosis (MS) in 2013.


Refusing to give up hope that there was something that could be done to combat the condition, he immediately started researching and quickly came across Overcoming Multiple Sclerosis (OMS), a registered charity promoting a programme of living shown to improve the health and lives of people living with MS. OMS promotes the integration of a whole-foods plant based diet and lifestyle changes into standard medical management programme. Professor George Jelinek, who was diagnosed with MS in 1999, developed the rigorously researched OMS Recovery Program more than 17 years ago.

In the days following his diagnosis Alex immediately embraced all aspects of the lifestyle/programme (including diet, exercise, meditation, and vitamin d supplements) and has continued for the past six years. Despite not being able to continue playing football and contact sports he eventually developed a love for running and cycling and has successfully completed a London to Paris cycle, several marathons, an ultra marathon and a 100 mile  cycle all of which his neurologist told him would not be possible in the early days of diagnosis.


The work OMS have been undertaking has provided Alex with the tools to take charge of his own condition, and provided him with an incredible network of fellow OMSers, which have all enabled him to live healthier and feel fitter than he ever has done before.

On April 26th 2020 Alex will be running in the London Marathon raising funds and awareness for OMS. Any donations will be most appreciated and help support their work in providing hope to those impacted by MS.

Overcoming MS is a charity established to promote a positive lifestyle programme that aims to help people with MS live long, healthy lives. We are committed to improving the lives of people with MS by providing the tools to enable recovery. Overcoming MS...is possible

Charity Registration No. 1157579
Find out more about charity fundraising