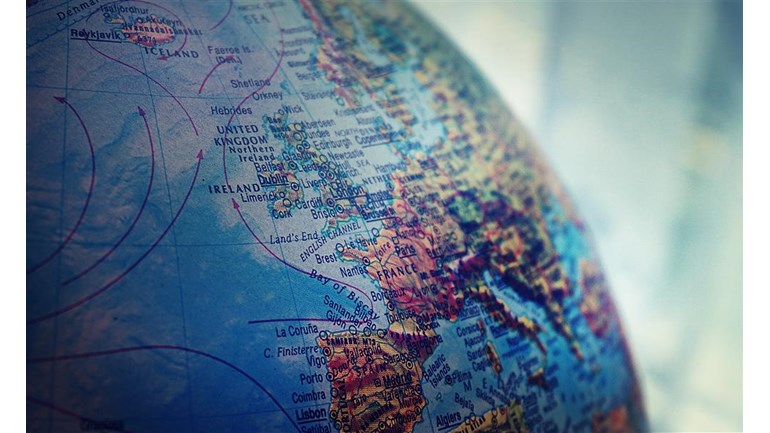 Fundraising for Sands, the stillbirth and neonatal death charity

Thanks for taking the time to visit our JustGiving page.

On November 25th, Chris Fletcher and Adam Leyton are going to be attempting to beat the Guinness World Record for the number of capital cities visited in 24 hours by using only scheduled/public transport.

The current record of 8 was set in 2015 and we're hoping to beat this by visiting 9.

We'll be starting in London and there are a few VERY tight connections along the way but, with a bit of luck, we'll arrive at the finish 24 hours later having passed through a further 7 capitals along the way.

Sands is an incredible charity supporting anyone who has been affected by the death of a baby before, during or shortly after birth. The support given to Adam's sister and her family by Surrey Sands 8 years ago after the tragic loss of her baby, Tilly Rose, just 5 days before her due date was incredible.

We're hoping that in the course of this world record attempt we can raise some money and awareness for this wonderful charity.

You can keep up to date with our progress by following #9in24 on social media or visiting cee.digital/9in24/9in24-faqs/

Sands supports anyone affected by the death of a baby, works in partnership with health professionals to try to ensure that bereaved parents and families receive the best possible care and funds research that could help to reduce the numbers of babies dying and families devastated by this tragedy.