Weʼve raised £808 to to help the Macquarie Koala Hospital who have saved the lives of over 31 Koalas since the fires started.

Animals and pets
Funded on Monday, 4th May 2020 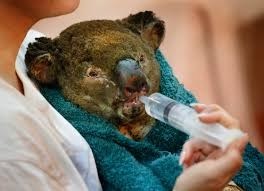 This page has been set up on behalf of Tel Banham -

‘I ’came across these images yesterday alongside numerous pieces of harrowing footage I think we've all seen.

Basically, if you weren't aware, thousands of people are left without homes and most devastatingly millions of innocent animals have lost their lives to the horrific fires plaguing Australia. The images of these poor Koalas and other wildlife trying to escape and the injured needing water and treatment, it's just too much.

So, lets do this! We've never put on a wrestling show before and we're hoping to turn it around in a ridiculously short time of THURSDAY 16TH JANUARY!!

We have a potential venue in the Yorkshire area and a potential ring but to put on a basic show we still require talent, refs, announcers, helpers, sound people, and potentially commentators, entrance structures, photographers, and film crew if we can hustle it!

So PLEASE, we're going to need LOTS and LOTS of help from the Britwres elite, people who have run shows before, and of course the amazing local fans and supporters.

If we're wanting to pull off something fun and successful and most importantly try and raise some money for the Macquarie Koala Hospital who have saved the lives of over 31 Koalas since the fires started. On admittance to the Koala hospital, a koala is rehydrated and then examined for burns the following day which are then treated, we're going to need as much help as possible!

Please Share/RT/Tag anyone you may think can help make this a reality, please tag and share if you fancy being a part in any way behind the curtain, in the crowd or in the ring! 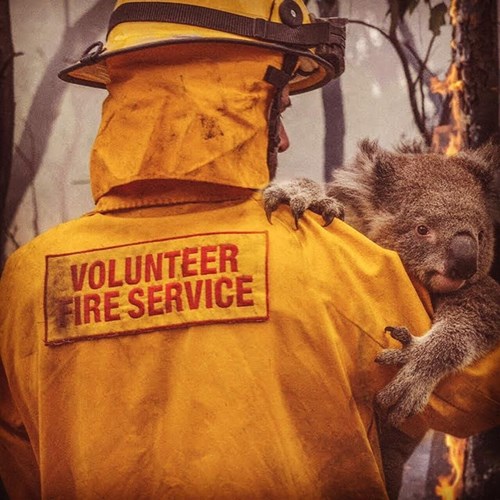 Thank you so much x