Weʼve raised £6,040 to help the lovely Mr Tim Quy deal with the expense of living after a cancer diagnosis.

We are raising funds to help Tim Quy deal with the aftermath of cancer and his ongoing illness, which has resulted in him being unable to work for about two years... 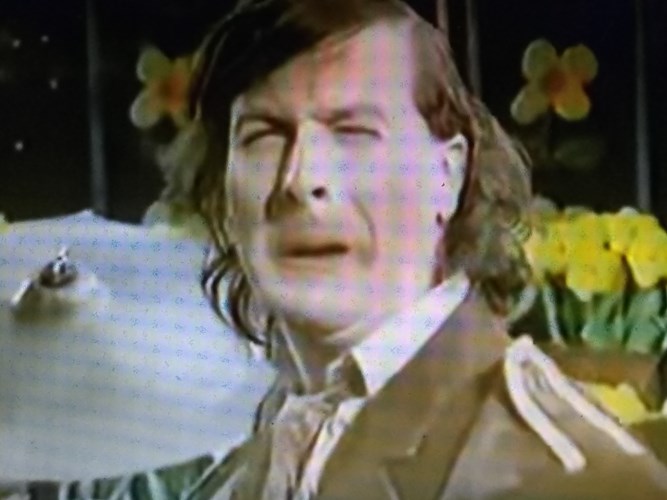 In his own words:

“For those that don’t know, here’s a quick summary: I have (or had) cancer.

Two years ago I was getting intermittent pains in my mouth. I assumed it was just a gum infection. A visit to the dentist was a shock: the most chatty person in the world suddenly went very quiet. Two days later I was seeing a consultant at the hospital. Several scans and a biopsy later, I was diagnosed with cancer in my tongue/throat/jawbone.

August/Sep 2018 saw eight weeks of intensive chemo & radiotherapy. This caused massive pain, but seems to have worked. In early 2019 a PET scan showed no sign of the cancer - but there was a separate problem with my bowel/bladder. This was originally diagnosed as likely to be another cancer. Many tests and scans later, in October 2019, a section of colon was removed. This was then diagnosed not as cancer, but diverticular disease and adhesions. I was left with a colostomy bag. Earlier this month (December 2019) the stoma was reversed, so I can now fart normally!

Pain has returned in my mouth; I have an MRI next week to see if there is some sort of problem.

Bottom line is I’ve had world class care on the NHS, with not a penny to pay. I have NO medical bills. However I have not been able to work for nearly two years and have been living on credit cards. No help at all from the state. Times are really tough but I’m still alive!” 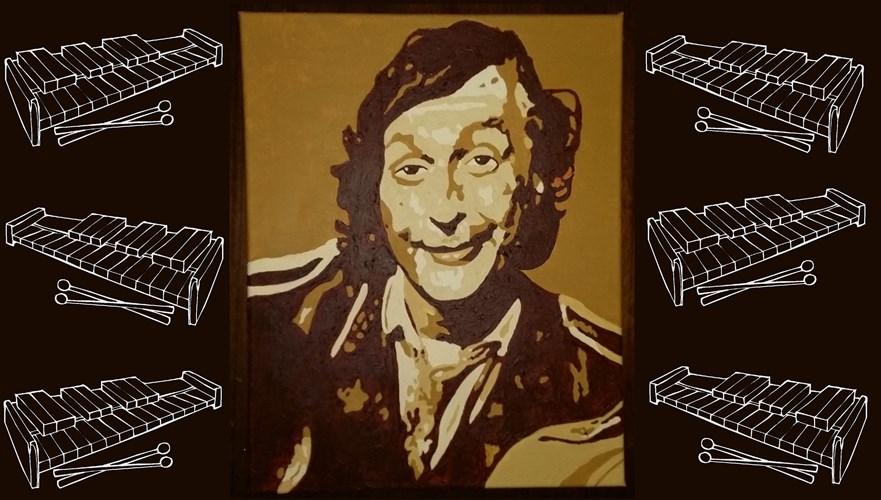 As Tim states, this is not really about medical costs and is therefore very different to the ongoing appeal for another Tim. These should not be confused. This is about his so called friends helping him with the costs arising from being ill, the day to day bills associated with keeping a house going, transport to appointments, additional costs arising from having treatment and keeping food in the cupboard. It is also anticipated that once he is feeling a bit better, there may be some additional dentistry costs, as a result of the chemotherapy and the need for reconstructive work beyond the normal remit of the NHS.

Nobody expects to be ill and as a result of bad luck, several issues have arisen in a short period which have resulted in his finances being severely diminished and him not being able to replenish them through the toil of his hands and the sweat of his brow.....

So let's thank Tim Quy for his percussive contributions to Cardiacs throughout the eighties and give him a hand up to a better future with renewed health and his bills paid. 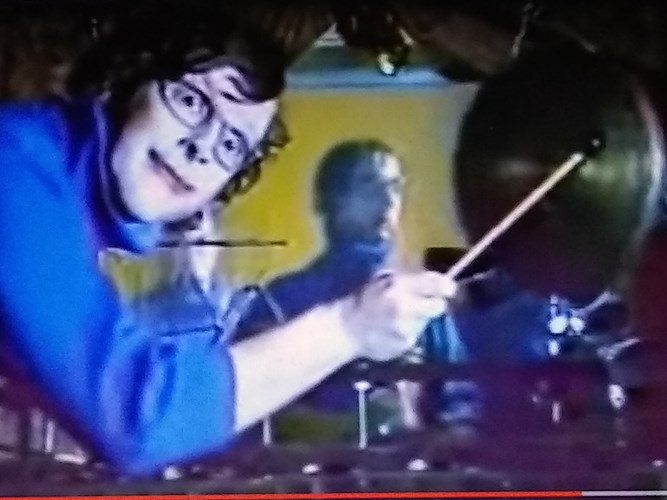 Following a suggestion from Rob Whitehead, I decided to make this happen and once again ask for the pond's generosity. The ABC are aware of this and are in agreement, however the account is maintained by me and is purely for friends to assist. Any questions please contact me