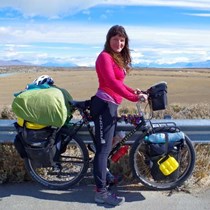 Weʼve raised £1,775 to bring Maria & Murphy the 2 street dogs I rescued whilst cycling across Brazil back to Scotland. 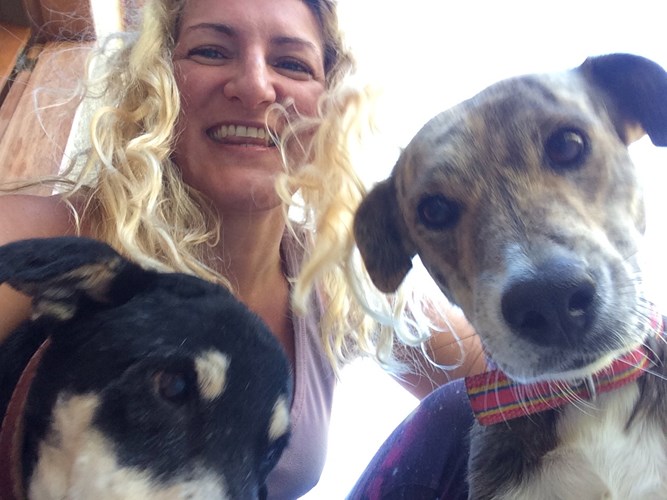 Whilst cycling across Brazil I rescued a street dog called Maria and adopted her. I cycled with her in my dog trailer to get help a few hundred kilometres away at the Dogs in Brazil shelter and pedalled by another street dog, Murphy who had been shot and his ear cut off with an open wound. I couldn't leave him on the street to die in pain so I took him too. Both dogs were near death and the money was raised via World Bike Girl social media & blog for medical costs to give them life which I'm eternally grateful for. Murphy had to have an eye removed due to damage done by shot gun pellets.

At the end of Feb 2018 both dogs will be ready for entry into UK. This is the final fundraiser to raise the money required to fly both dogs into Scotland to live their happy ever afters. I want to say a huge thank you to dogsinbrazil.org for caring for both dogs during this time.

(Breakdown of costs below) 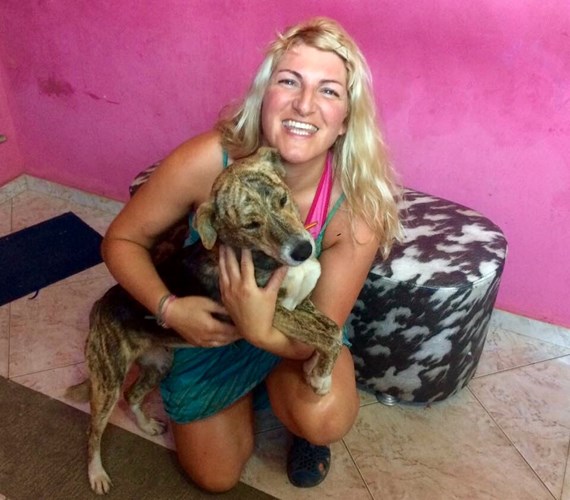 I want to say thank you to everyone who contributes to this fundraiser. Even £1 helps! If you are skint then please consider sharing this page across your social media which helps so much! 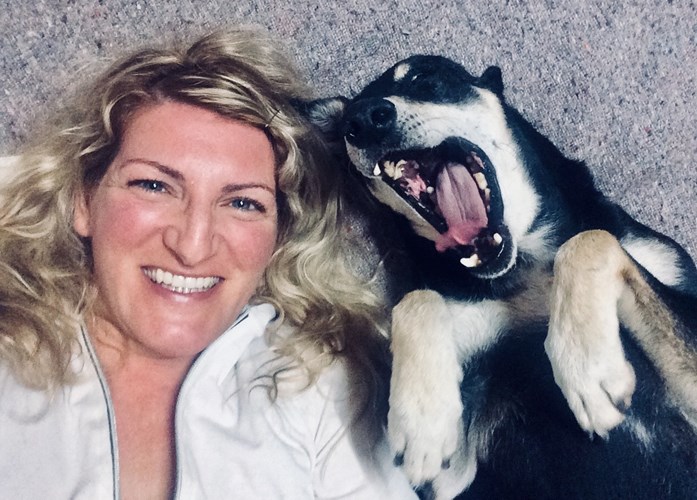 £100 : Transport of Dogs from Teresopolis to Rio de Janeiro Airport 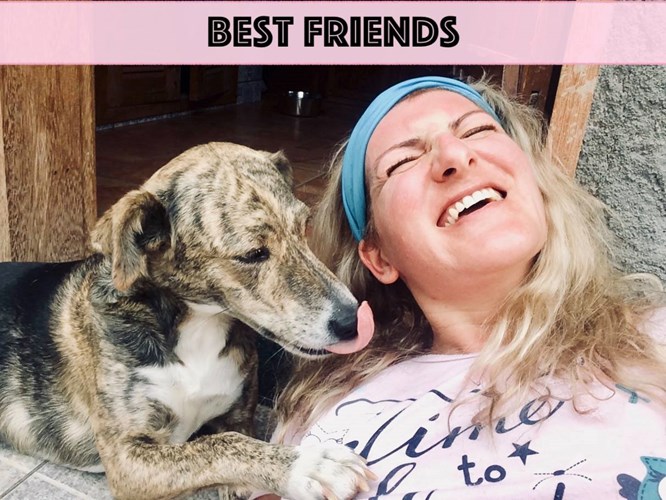 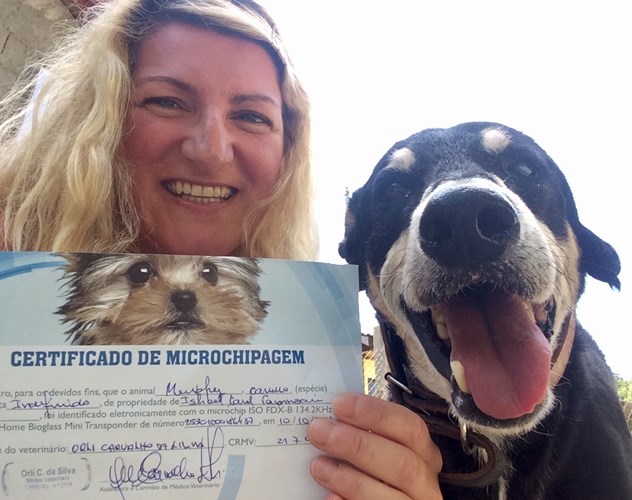 I have been cycling and wild camping around the world for 3 years. I pedal with a dog trailer attached to my bicycle as often I cycle past dogs that need help. I volunteer at animal rescue shelters in the countries I cycle. My blog is worldbikegirl.com