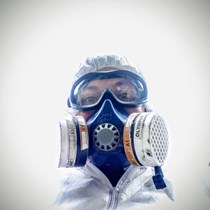 Weʼve raised £10,710 to Help local hero Stuart Tyrer through his recovery from a Pulmonary Embolism, Pneumonia and COVID19, when he won't be able to work.

My friend, Stuart Tyrer, would be too proud to ask for help himself, but he's having a particularly hard time and could do with some help following a life-threatening pulmonary embolism and pneumonia, which will stop him working for a while. This is on top of a summer where his self-employed/small business has been forced to close due to lockdown. He's had no regular income since March, and nothing on the horizon. {Edit 07.12 - He's now really struggling after respiratory collapse from CoVID19} 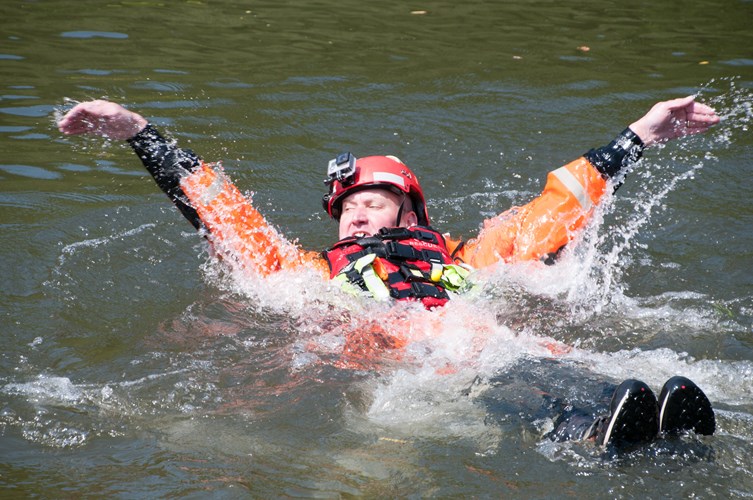 Stuart is one of the longest-serving members of West Mercia Search & Rescue team, having volunteered for well over a decade and giving up tens of thousands of hours towards helping find missing people, and flood rescue. Stuart was also a member of Cave Rescue previously, and is affectionately known as "Cavey". He was interviewed for the news recently about his voluntary work.

Cavey was one of the first in the water searching for April Jones. He's led complex rescues and body recoveries across the region, and helped train dozens of other rescue team members. 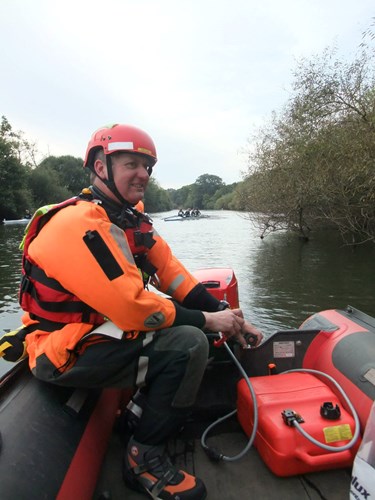 Cavey is a true local hero. He took over his mum's business in Wellington Market (Rosemary's Curtains and Blinds), and recently won recognition for his outstanding community spirit. He is the first-aider for the market, and often has to close up shop to help the unwell and injured public.

He's a gentleman, caring and unassuming. He's always positive and would give his last pound to anyone in need. 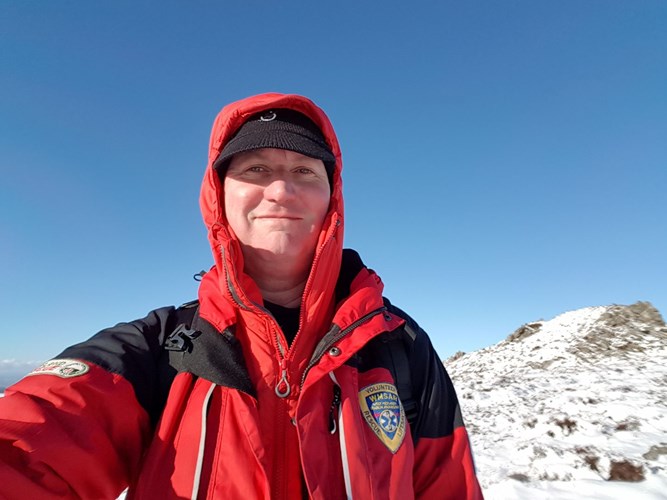 Cavey has been in Princess Royal Hospital for a week, after nearly losing his life to a Pulmonary Embolism (blood clot in his lung), pneumonia and CoVID19. He's not out of the woods yet, but with round-the-clock care is making a slow start to recover.

As I type this, he's still in hospital, having had multiple rounds of IV antibiotics, fluids and other treatments. And through it all he's kept his sense of humour and positive outlook. 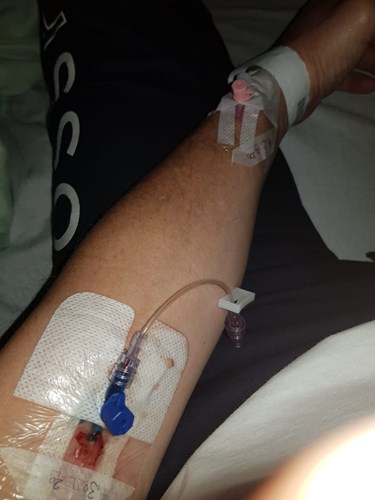 Pulmonary Embolism means a long recuperation period, and we don't imagine he'll be able to work for quite some time - maybe months. We don't want Cavey to force himself back to work early and do more damage just because money becomes a struggle. 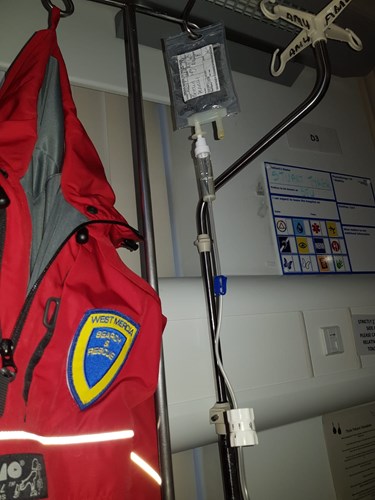 And since we started the appeal, Stu's breathing got worse - he's ended up on a CPAP machine to assist his breathing, as well as a regimen of medicines for COVID19 and it's effects. 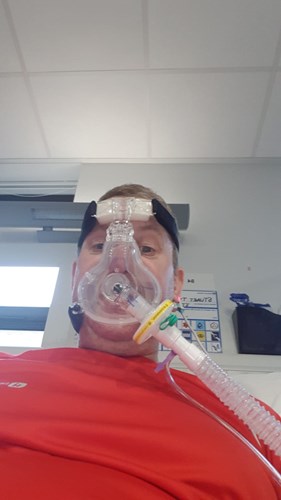 This Justgiving was set up to fundraise directly for Stuart, outside of any charity collection. All proceeds will go to Stuart for him to spend as he wishes, and hopefully help cover some of his bills during the period when he can't work in his own small business due to recovery.