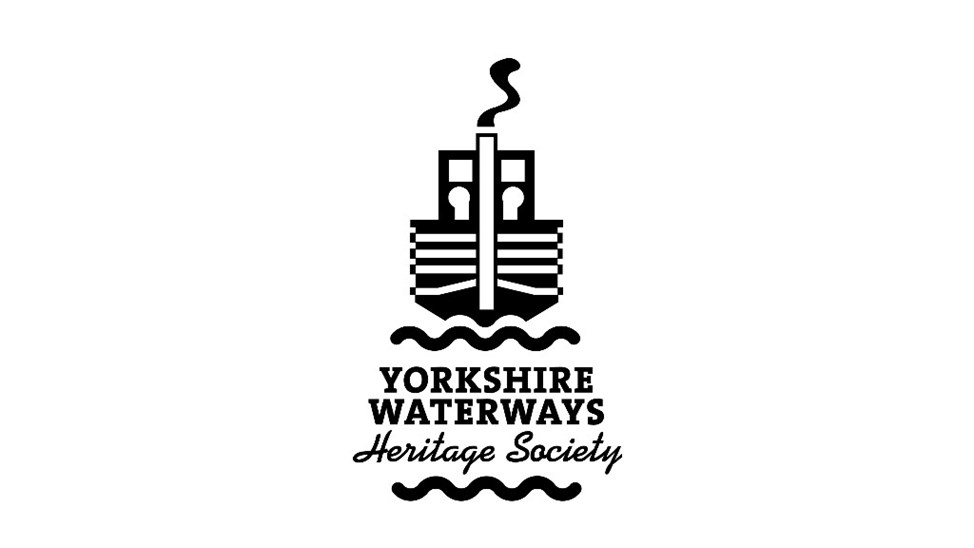 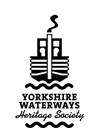 Goole Civic Society was founded in 2011. Its vision is to protect the unique character of the inland port town of Goole, in the East Riding of Yorkshire, while also promoting its future and making it a better place to live and work in.

THIS CAMPAIGN WAS ORIGINALLY DESIGNED TO RAISE MONEY FOR WHELDALE. WE HAVE HAD NEWS TODAY (06.12.19) THAT WHELDALE IS NO LONGER FOR SALE. WE WILL KEEP THIS CAMPAIGN PAGE OPEN SO THAT PEOPLE THAT HAVE DONATED CAN SEE THIS MESSAGE. THE YORKSHIRE WATERWAYS HERITAGE SOCIETY IS NOW FOCUSING ON RAISING FUNDS TO FURTHER ITS CHARITABLE AIMS IN OTHER WAYS. UPDATES WILL BE POSTED WHEN FURTHER NEWS COMES IN.

In 1997 an important part of our waterways heritage was bought after her working life was over, to be looked after by a museum. Thousands of volunteer hours have been put into Wheldale's restoration and conservation, and thousands of members of the public have enjoyed a trip around Goole docks. Along with her tom puddings and jebus, Wheldale is iconic.

She is quite a famous little tug ... she has appeared on tv programmes such as Industrial Revelations and Barging Around Britain. Then, in 2012 this humble working tug was put into the international spotlight when she was invited to take part in the Queen's Diamond Jubilee Floatilla.

Unfortunately, Wheldale is now for sale again. Her dedicated volunteers have formed a society with the intention of keeping Wheldale in Yorkshire and publicly accessible. But, the group need help purchasing her. Goole Civic Society are helping the group by fundraising. Funding bids are being written to support public donations.

Wheldale was built in 1959 as part of an order of new diesel tugs to replace earlier steam powered tugs. She would pull a train of up to 19 tom puddings full of coal to Goole Docks. From there the tom puddings were hydraulically lifted by means of a hoist and poured into cargo ships to be taken around the coast and to Europe.

At the moment, Wheldale and the tom puddings are not on the open market but offers will be considered. We hope to raise enough funds to be able to bid and operate Wheldale as a historic vessel. The overall target for purchase and repairs is £35,000.

If the campaign is unsuccessful & you would like your donation to be returned, please get in touch with Goole Civic Society. Otherwise donations will be used by the Yorkshire Waterways Heritage Society for future projects.

Keep up your efforts. Sorry to learn about the YWM. I was an organiser of trips on "Waterstart" for the River Foss Society.

Great to see someone trying to save - and then use - this historic tug. I saw your article in the recent "Towpath Talk" magazine

Goole Civic Society was founded in 2011. Its vision is to protect the unique character of the inland port town of Goole, in the East Riding of Yorkshire, while also promoting its future and making it a better place to live and work in.