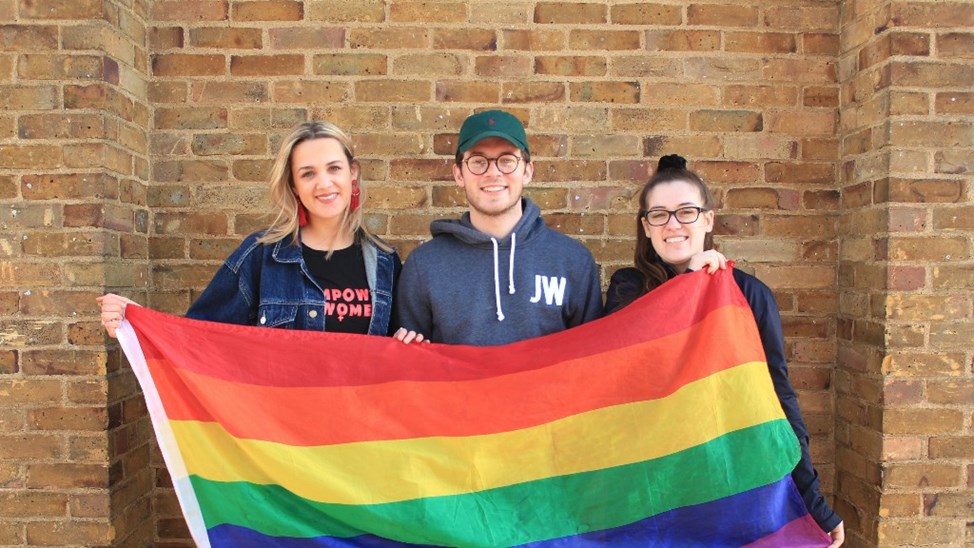 For LGBT History Month we're raising money for the European Gay and Lesbian Sport Federation! This organisation unites athletes regardless of sexual orientation or gender identity and supports sports clubs throughout Europe.
Closes on 03/15/2020
Charity Registration No: 1150328

1. To fight against discrimination in sport on grounds of sexual preference

2. To stimulate integration in sport and emancipation of lesbians and gays

3. Enable and support the coming out of gay and lesbian sports men and women

As a union which is heavily involved in sport, we think it's incredibly important to support these initiatives.

By donating to the EGLSF for LGBT History Month, you'll be helping to fight discrimination and make the lives of gay and lesbian sportspeople easier. Let's help to break the stigma and normalise LGBT sportspeople. If we do this now then future generations of LGBT athletes will be able to flourish without being discredited for who they are! 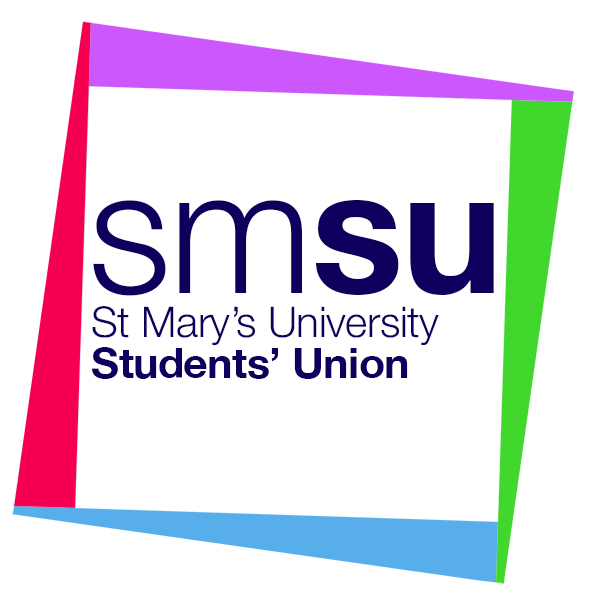 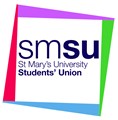 SMSU is the Students' Union for St Mary's University. You can use this page to donate to the many causes that we support throughout each academic year. Go to http://www.stmaryssu.co.uk to find out what fundraising is going on at our campus!