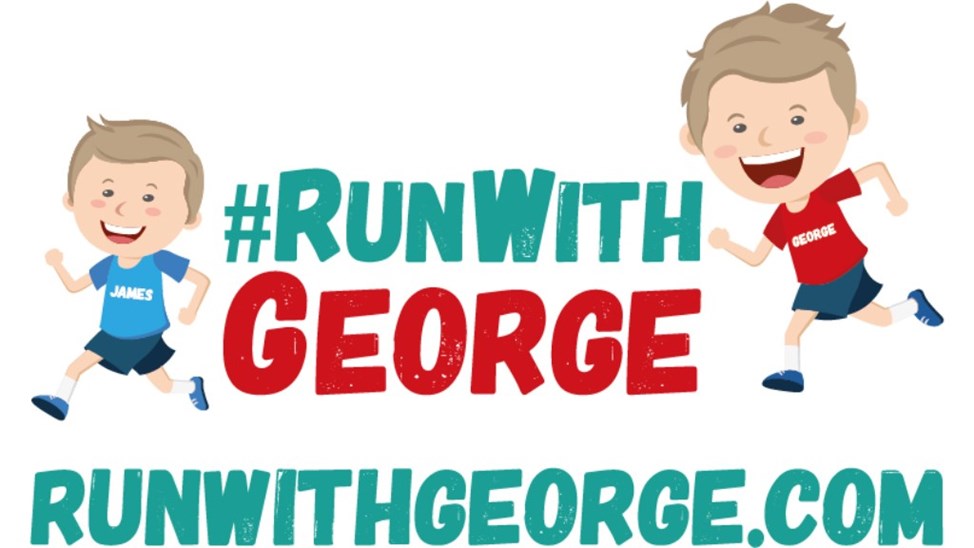 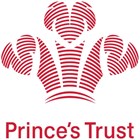 Run with George for The Prince's Trust

Pride of Britain winner George Mathias is leading his team to take one million steps for The Prince's Trust
Charity Registration No: 1079675

Twelve year old George Mathias has already achieved a lot in his life.

When he was four his little brother James was born prematurely and ended up in a coma in Alder Hey Childrens Hospital in Liverpool. George decided to take up running to raise vital funds for the hospital and ended up raising more than £770,000.

His amazing effort saw him win the 2017 Pride of Britain Young Fundraiser of the Year award, alongside a host of new supporters.

George is now looking to take on a new challenge, and having visited a Prince's Trust Centre in Liverpool recently is keen to help raise funds for other young people who need support.

He is taking on a one million steps challenge - captaining a team of celebrities, Prince's Trust staff, Young Ambassadors who have been supported by the charity, and supporters from the running community - as well as little brother James.

The Prince's Trust has already supported 950,000 young people since it's establishment by HRH The Prince of Wales in 1976, and George's step challenge will be taking place as The Trust approaches the milestone of one million young people supported.

Run with George will pay 100% of the funds raised to the Princes Trust, a registered charity incorporated by Royal Charter in England and Wales (1079675) and Scotland (SC041198). 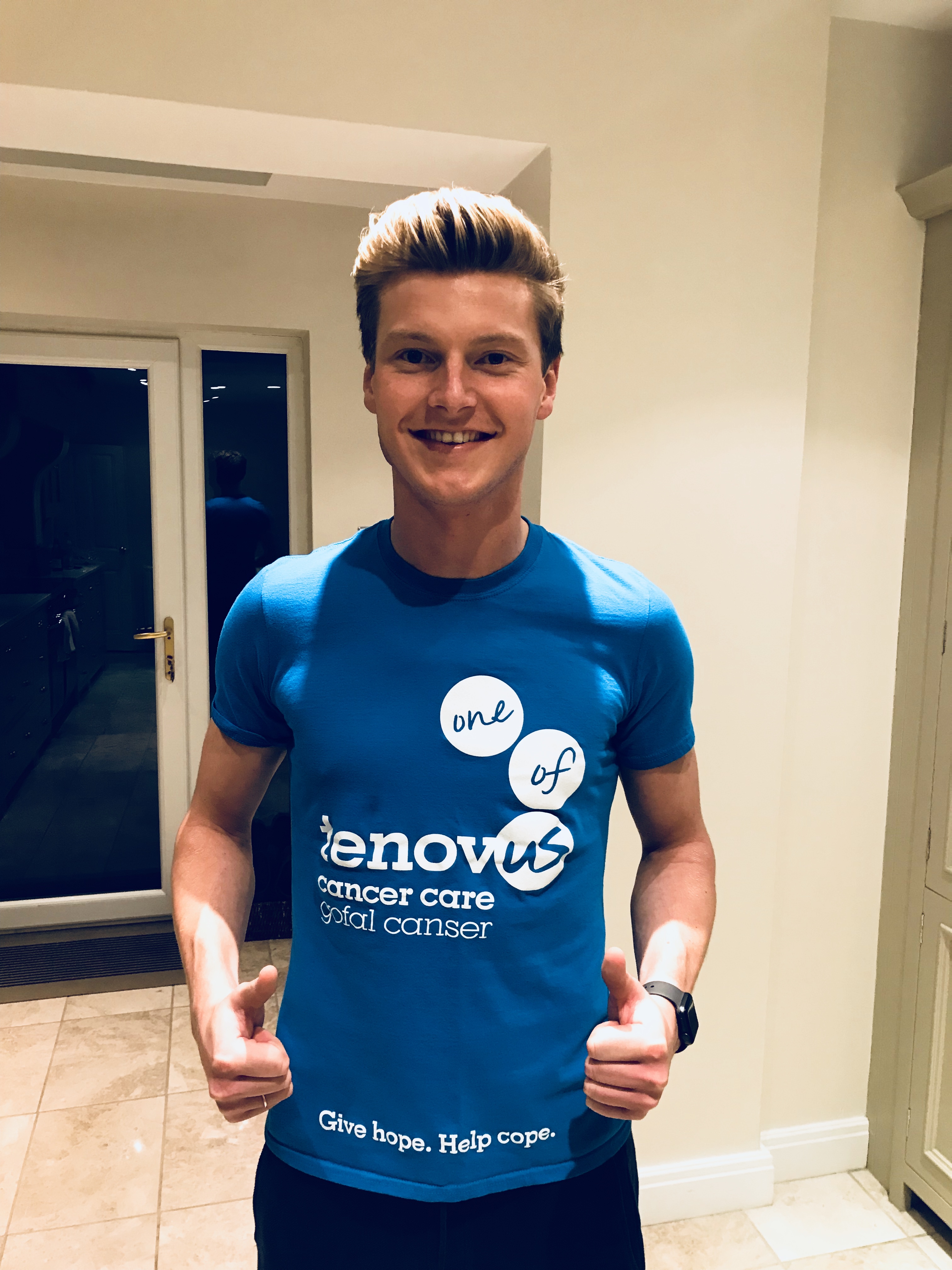 Really incredible effort George and for a fantastic cause! All the very best.

Keep up the good work George, hope your knee is getting better.

Well done George, amazing what you have done so far, keep up the good work

Incredible effort again George for a great cause. Good luck and well done! 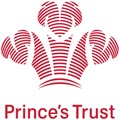 Youth charity The Prince’s Trust helps young people to develop the confidence and skills they need to realise their ambitions, so that they can live, learn and earn. The Trust has helped over 950,000 young people to date and supports over 100 more each day.

£17.50
Charities pay a small fee for our service. Find out how much it is and what we do for it.

Run with George for The Prince's Trust